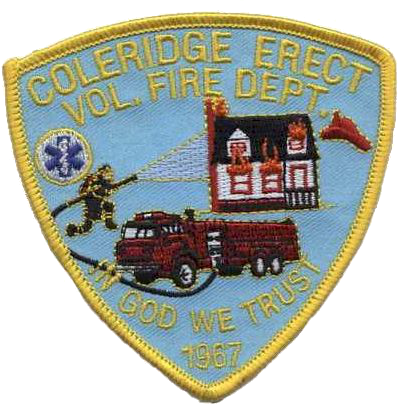 The department would like to thank former Chief Keith Davis for his many years of leadership. The fire department earned it’s lowest DOI rating during his tenure along with many other accomplishments. Former Chief Davis will remain an active member of the department.